Top Reasons You Should Expand Your Inventory 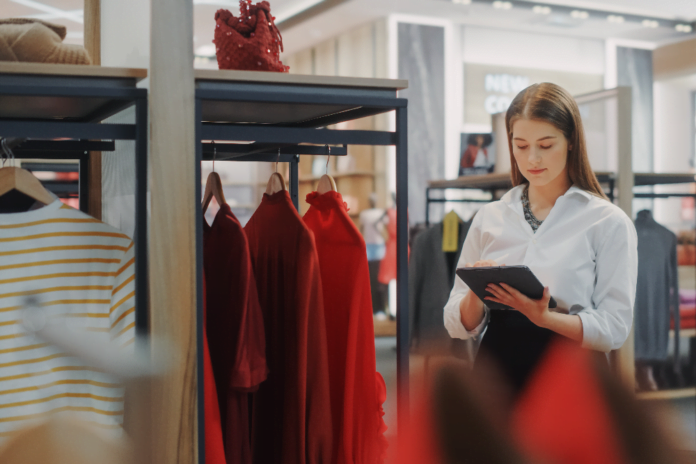 Before any ecommerce venture acquires inventory, the most important consideration is whether they can shift it. One can offer a lot of advice on inventory acquisition and when to do it (as we will do in a moment) but the most fundamental point is no more complicated than that – inventory is an investment.

However, the precise way in which you make sure you can shift that new inventory can be a little more complicated, and it varies depending on your budget, your market reach, and what type of inventory you are acquiring. It is also a matter, for small ecommerce companies, of knowing just when it’s time to expand inventory.

This can take two forms, being either the acquisition of greater amounts of inventory in response to increased demand, or the acquisition of new products in an attempt to expand the company’s appeal. Most basically, the time to do it is when you can afford it. In fact, this is one of the clearest signs that a small business is well on its way.

But can you actually afford it? The estimateinvolves more than a simple calculation of the costs against your cash flow and profits. Increased inventory is an investment which can necessitate further investments in turn.

For example, if you are handling order fulfilment in house, selling more stuff can mean that this now needs to be outsourced. Similarly, a broader selection of stock also means that your market reach has increased and that you should be targeting not just more people, but a broader range of people. That means a cash injection into your marketing budget. Before you decide to expand inventory, you should also consider if you can afford these further investments.

So, having covered the considerations before doing so and a few of the downsides of expanding into greater inventory, here follows a few of the undeniably positive reasons you might decide its time to sell more stuff in greater amounts.

Settling on a niche is vital for a business, and it can be a bit of a balancing act. A very small niche means dedicated customers but few of them, which in turn makes the customers difficult to reach. A niche that is too big isn’t a niche at all, and not being specific enough can leave your business too general to really attract much interest.

Nevertheless, for many small businesses, it is the former problem that is most common. Expanding your niche doesn’t mean making your business a jack of all trades, you can expand into other small niches and have products for each of them represented in your inventory.

Niches can change – or keeping up with them can mean different products. For example, Plurawl are a company producing politically conscious posters, T-shirts and hoodies for the American Latino community. By being related to politics, this is an ever-changing niche. Right now, they sell AOC shirts, but that will only be a viable product so long as AOC is active and prominent in public affairs.

When this happens, you are still selling the same type of products to the same people, but you have just managed to reach much more of them and demand has therefore spiked. In such cases, you need more, not different inventory, and this investment will probably lead to more far-reaching marketing too.

Ultimately, expanding inventory is one of the recognized steps on the path of business growth. For small businesses, you should aim to do it sooner or later.

Incredible Ways to Discover Your Own Meaning of Life

Have you ever wondered about the meaning of your life? Why do you exist, and the purpose do you have on earth?...
Read more
Lifestyle

What makes for good daily planning? In actuality, it’s not really a task that requires the most advanced organizational technology out there....
Read more
Lifestyle

Safety Tips for Driving with a Trailer

Nobody really teaches you how to drive with a trailer attached to your car. Most drivers who hesitantly engage in towing for...
Read more